It’s International Women’s Day today. In honour of it, we’re revisiting the UK’s Advertising Standards Authorities (ASA) ban on harmful stereotypes in advertising from last December. What does it mean for marketers and market research professionals?

ASA released research regarding stereotypes in advertising this past 2018. On the basis of their findings, they drafted a proposal to fully ban their representation in advertising. They found that stereotypes can and do entrench inequality: if people feel that they’re pigeonholed into a stereotype, or excluded from it, the impact is felt throughout society at large. They can and do limit people’s choices by forming expectations that are unfair, discriminatory or unrealistic. Research also shows that consumers will respond more positively to marketing campaigns they feel reflected in or empathise with. Stereotypes can do the opposite, making people feel excluded or bad, dissuading them from buying or identifying with a brand.

Some concerns have been raised about what this ban means for advertising, and whether creativity is going to be stifled because of it. Should we resort to a ban or is it a slippery slope towards repression?

The ASA and Committees of Advertising Practice have clearly stated that the ban is not intended to eradicate the reality of gender from advertising. They confirm that they’re not going to be persecuting an ad displaying a jogger, or a woman eating a salad. Ads showing “products developed for one gender” or “glamorous, attractive, successful, aspirational or healthy people or lifestyles” aren’t illegal.

What it is designed to do is counter stereotypes that actively damage society. Examples include ads that imply that a woman is or should be responsible for cooking, or that a man is incapable of taking care of household chores or take on parenting responsibilities, or someone who is overweight being unsuccessful in life because of it. The efficiency of the ban will continue to be tested in the following 12 months after it’s applied, for those concerned.

The ban comes after a long process to raise awareness about representation in advertising. Concerns about corporate responsibilities with regards to equality have been going on a while. Starting with Unilever’s launch of the Unstereotype Alliance, grounded in 2017 after years of research illuminating a depressing picture of advertising for and about women. A standout insight revealed that only 3% of ads represented working women, and also found that more than 90% of women think ads represent women as sex symbols. A wide range of campaigns have already set out to question and change the stereotypes that were formerly represented and mindlessly accepted. Examples include This Girl Can or Real Beauty.

We wouldn’t be comfortable talking about purposeful branding without pointing out a phenomenon known as pinkwashing or faux-feminism. This refers to branding that espouses a cause without actually committing to it. Authors Katie Martell and Samuel Scott, among others, call out some of the companies that have been found to be piggy-backing off the hype. There’s a history of this: Virginia Slims, for example, was a brand of cigarettes co-opting feminist messages in the ’60s with the only intention of capturing the female market.

A modern example is The Fearless Girl Statue, placed in Wall Street and now also in London, Oslo and Melbourne, was placed by State Street, a company that had to pay up $5m to settle a gender pay discrimination case (Fortune). That’s faux-feminism. Cashing in on the narrative, while steering clear of any accountability when putting theory to practice.

Market Research helps, but only so much

We’re firm believers in basing campaigns on research. In fact, carrying out market research studies throughout your creative process will make sure you don’t fall prey to overused tropes and boring narratives. Research informs you about the reality of consumers, rather than the stereotypes about them. It’s the perfect way to unleash a team’s creativity, while being sure that they don’t lose touch with the target.

To understand your target consumer and improve your campaigns, start by asking “why” your consumers are interested in you, not just who. By focusing on motivations rather than identity, you’ll be able to find themes and avenues to explore during the creation of your marketing campaign. It will also help you see beyond the limits of the identity of your target consumer, or who you think he or she is.

Research doesn’t have all the answers, and it too, can reinforce inequality. We’ve already written about bias in research and data. Because data is not the reality, but a reflection of it, that can be as subjective as the researcher encoding and interpreting it.

At Zinklar, we’re calling it already: the challenge of the ban could lead a new era of creativity for the marketing industry. But there’s more to it than creating attractive marketing campaigns. To adopt purpose in your marketing, make sure you’re taking steps for that purpose to become a reality in the environments you influence. Equality means adopting measures to become an equal opportunity employer, to donate to causes championing equality, to facilitate training and opportunities to your team members, to maintain a transparent organisation, to make the effort to find diverse profiles and recognise talent beyond what it looks like, etc.

Who’s example should we follow? Syl Saller, Diageo’s CMO, recently penned a letter requesting all agencies hand over their gender diversity statistics (AdAge). If you’re in a position of power, make sure you’re marketing responsibly. The only way to market equality is by committing to real diversity, not making lip service to it. 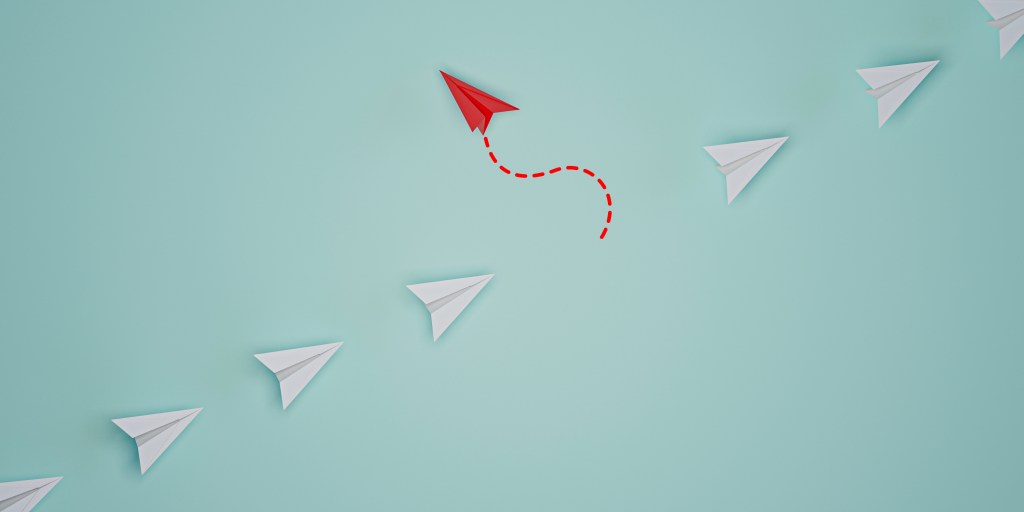 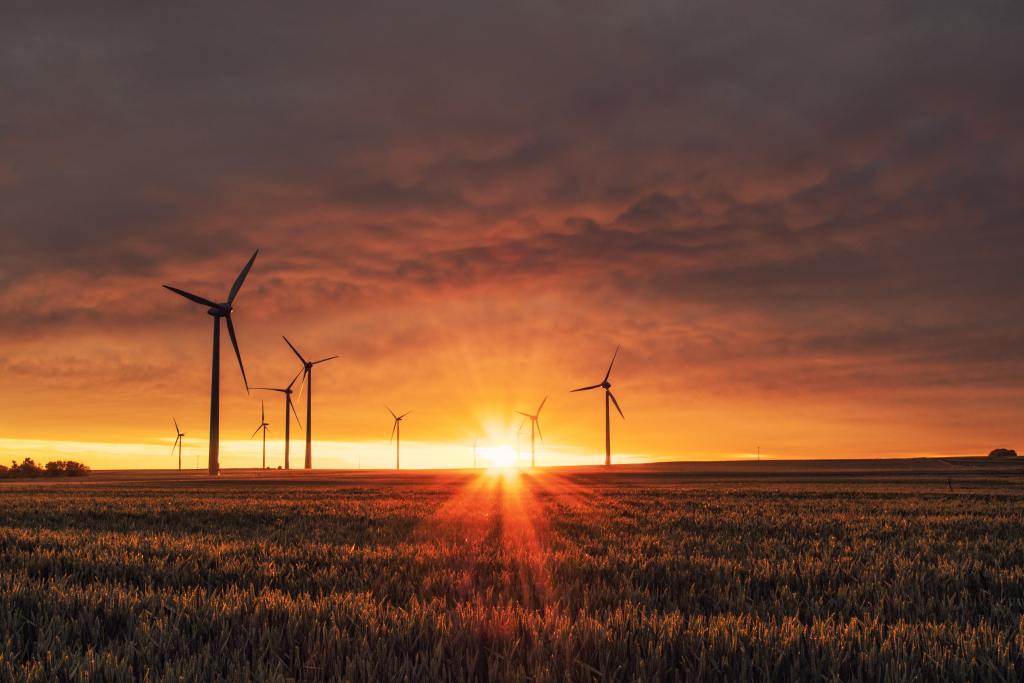