Nike, Adidas and Puma: Aiming for the stars

Puma has really upped its game this year!

Something has really clicked for the sports giant, as it seems to have decided that fighting for leftovers is tiring. So, why not aim for the sky?

Not a single one of Puma’s moves have gone unnoticed. Let’s just say that if this were a chess game, they’d have played the checkmate!

At the beginning of the year, in February, Puma announced a multiyear marketing partnership with NBA to re-enter the basketball world and take its game to the next level.

Only a few months later, Puma shocked the world again by becoming Valencia CFs official sponsor and by signing a 10-year contract with City Group, the club conglomerate headed by Manchester City FC.

On the human side of things, Puma has signed up some big names to represent them: Suarez, Griezmann, Agüero, Lukaku, Fabregas, Oblak and Umtiti, among others!

There’s one name missing from the above, and we thought we’d mention it separately because it’s a hell of a big one: Pep Guardiola! Pep will be wearing Puma products on the field and outside of it, as well as sharing his expert opinion and knowledge with Puma Football and supporting the creation and innovation of new shoe designs. All in all, he’ll now be their top brand ambassador.

We’ve gone over WHAT they are doing but not HOW. The answer is very simple! Big brands are using Agile Market Research to put the questions that matter to consumers! With such short waiting-times, they can get ahead of the market and identify trends and patterns to create a strategy that works.

But what we want to know here at Zinklar is… how are they going to measure the impact Pep has on their brand considering that he’s sort of a gambit when it comes to doing what brands ask him to do?

It would be easy if he always wore the brand’s colours and equipment but he’s proven he won’t do that at all times, only when he feels like it.

This makes it much harder to measure his contributions to the brand’s growth and expansion. Does PUMA have the tools to determine if it’s worth it or are they throwing caution to the wind?

Now let’s talk about what Nike and Adidas are doing about this. Are they just standing idly by?

Not at all! Each club has a different interest. Nike is on the verge of signing a massive deal with Liverpool FC, even bigger than Adidas’ £750 million deal with Manchester United.

Nike is also pairing with Levi’s for a new denim sneaker project while Adidas is partnering with a gaming star from Fortnite, Tyler “Ninja” Blevins for a multi-year deal and creating a new shoe with Dragon Ball Z.

Adidas is also teaming up with Liam Gallagher, the former Oasis singer, for a limited-edition sneaker and they just released their new X19+ boots model with Salah running on water to promote them!

Oh, but wait! There’s more! Puma has another ace up its sleeve and is joining forces with Spotify to create the ‘Find your Flow’ collaboration, intent on letting fans get to know their favourite stars a little better. Each of the Puma ambassadors will share their playlists, which will have brand new artwork designed for them and they will discuss their song choice in a series of exclusive interviews.

The key behind these strategic moves is clearly an all-ears attitude towards the fans and the sports world as a whole. They are going for the clubs, endorsements and public figures that matter and that will help them achieve their goals.

On that train of thought, rumour has it that Puma’s next move will be to pursue sponsorship of Atletico de Madrid and PSG when their contracts end with Nike in the coming years.

The Puma team are not playing around, that’s for sure! They want to go big and third place is no longer good enough for them.

Staying on the brink of every new fragment of information and getting ahead of your market and the competition is the essence of Agile Market Research.

If Puma can do it, so can you!

Want to be as well-informed as we are? Get in touch with us and let us show you what we can do for you! 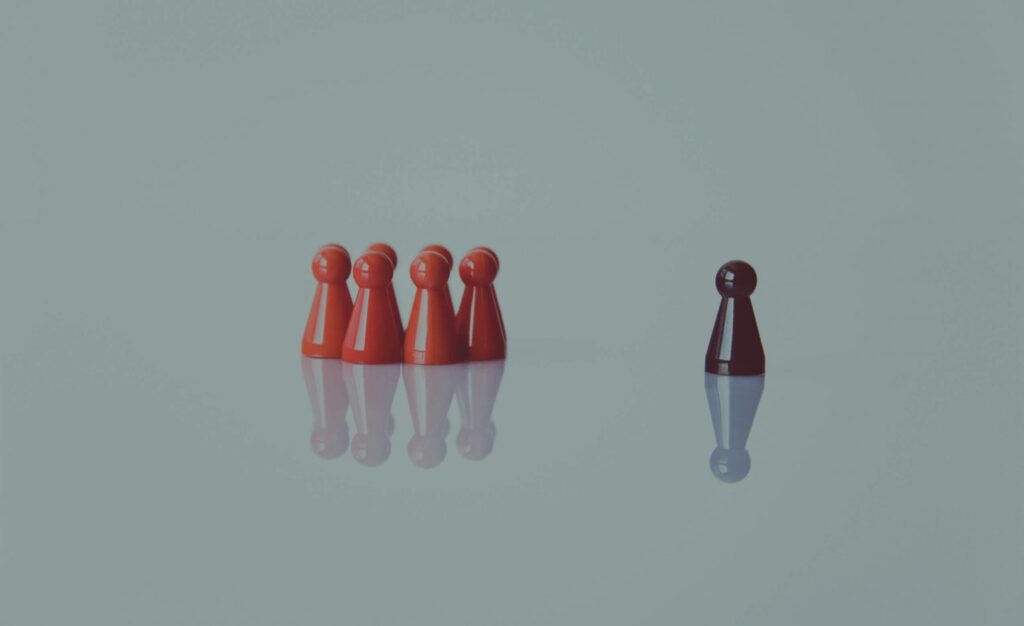