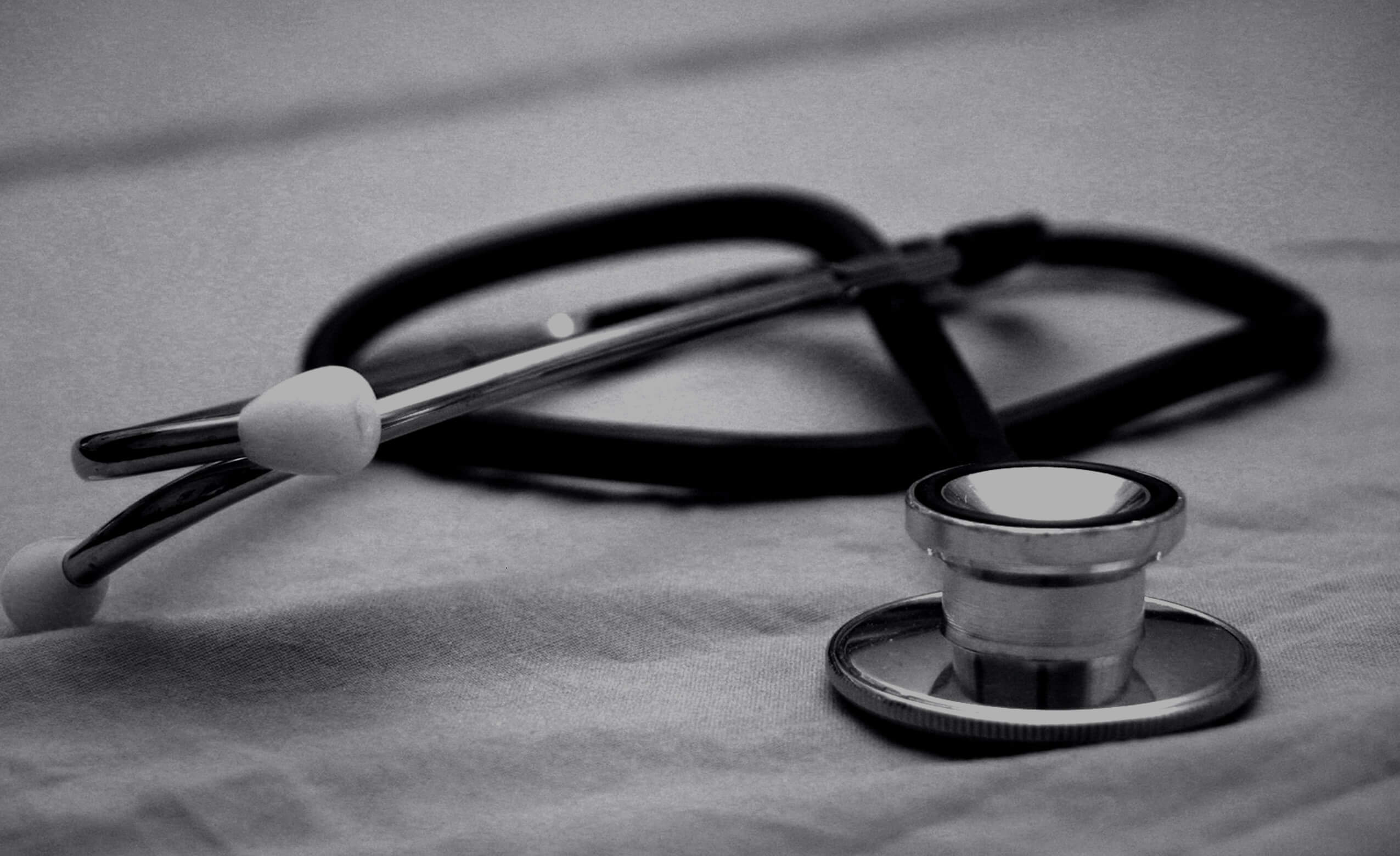 What Does Funnel & Brand Health Mean?

Brand Health is a market research type of study that allows companies to measure brand stands versus the competition and how effectively it’s achieving its goals: awareness, consideration, purchase, etc.

To learn how some of our clients have carried out Funnel & Brand Health studies and the results obtained thanks to the strategies implemented based on consumer insights, continue reading:

In the first one, a premium formula milk brand in the child nutrition category decided to enter the children cereal category. It had to contend with the leading brand in the category being so well positioned that when the brand carried out a Tracking of consumer habits, they found out that most consumers thought that the competitor’s brand was the actual name of the product. The brand tested several Naming and Packaging tests including options with images of the baby with the cereals on the packaging. Later, a communication plan was then created and several Pre- Tests were carried out to find the most relevant content to include in the communication. During the 6 months following the launch, the brand continued tracking Brand Awareness and managed to increase the category’s Brand Awareness from 23% to 55%. Learn all about the complete Success Story.

The second one involves a Spanish laundry detergent brand with an international portfolio (including in Poland, Hungary, Czech Republic, Italy and Portugal), which wanted to launch its new ad campaign across these countries and make sure it had the same impact in all of them, while also increasing sales and reinforcing consumers’ brand perception. Because all products and ad campaigns were developed in Spain, the brand had to make sure the message would have a positive impact on brand image, and not confuse consumers in the countries. The brand launched a Multi-Country study and, with those results in hand, they launched a second study that pitted the results of their own benchmark (from previous campaigns launched via Zinklar) with the results of the new campaign. Through these studies, the brand discovered that the optimal communication style for Spain and Italy was more conservative than that of Portugal and CEE countries. So they came up with an action plan that included changing the packshot and putting the old selling line back into place. The brand launched another study resulting in a score high enough to launch the campaign in Spain and Italy as well. As a result, the brand experienced a 9% increase in sales during its airing on a global scale. Learn all about the complete Success Story.

In the third story, an FMCG market leader realised that consumers weren’t feeling as connected to the brand as before. This made the company want to improve their choice of brand ambassador, so they launched a U&A study along with a Brand Health tracking, a Communication tracking and several Ad Post-tests. The data these surveys told them that one of the celebrities had a 90% affinity with the brand, but 75% of the audience was against the type of advertising used. A communications plan led by the chosen celebrity was drawn out, which helped bring the brand closer to consumers. This in turn led to a 20% sales increase in comparison to the year before. Learn all about the complete Success Story.

The fourth case is about how a brand of deodorants for men, part of an FMCG multinational, realised that its market penetration was falling, impacting market share figures directly. Realising that consumers considered it to be traditional and old-fashioned, the brand’s main goal was to find a brand image that attracted its current clients. The brand came up with 3 different brand identity proposals which it tested via a multicountry study measuring:

As the new proposals were not well received by consumers, the brand launched a third study and found out that each option had a high-ranking element, so it decided to combine them into a single proposal. The launch had a positive impact, leading to +8% rotation and sales in comparison to previous product launches. Learn all about the complete Success Story.

The last case describes how an energy drink brand wanted to improve its positioning with its target and increase its market share to catch the product category leader. The brand wanted to optimise the way it reached consumers, so they conducted a Brand Health Tracking every 3 months that showed that it hadn’t been getting the right message across. The brand developed two new creative paths and asked the consumers which one they would prefer, which led the brand to create an integral marketing strategy to support the chosen option. They also launched several advertising pretests to determine the most relevant content to include in the communication. As a result, both the Brand Health and the Top-of-Mind improved significantly, reducing the awareness gap with the category leader which went from 9pp to 1.5pp. Learn all about the complete Success Story.