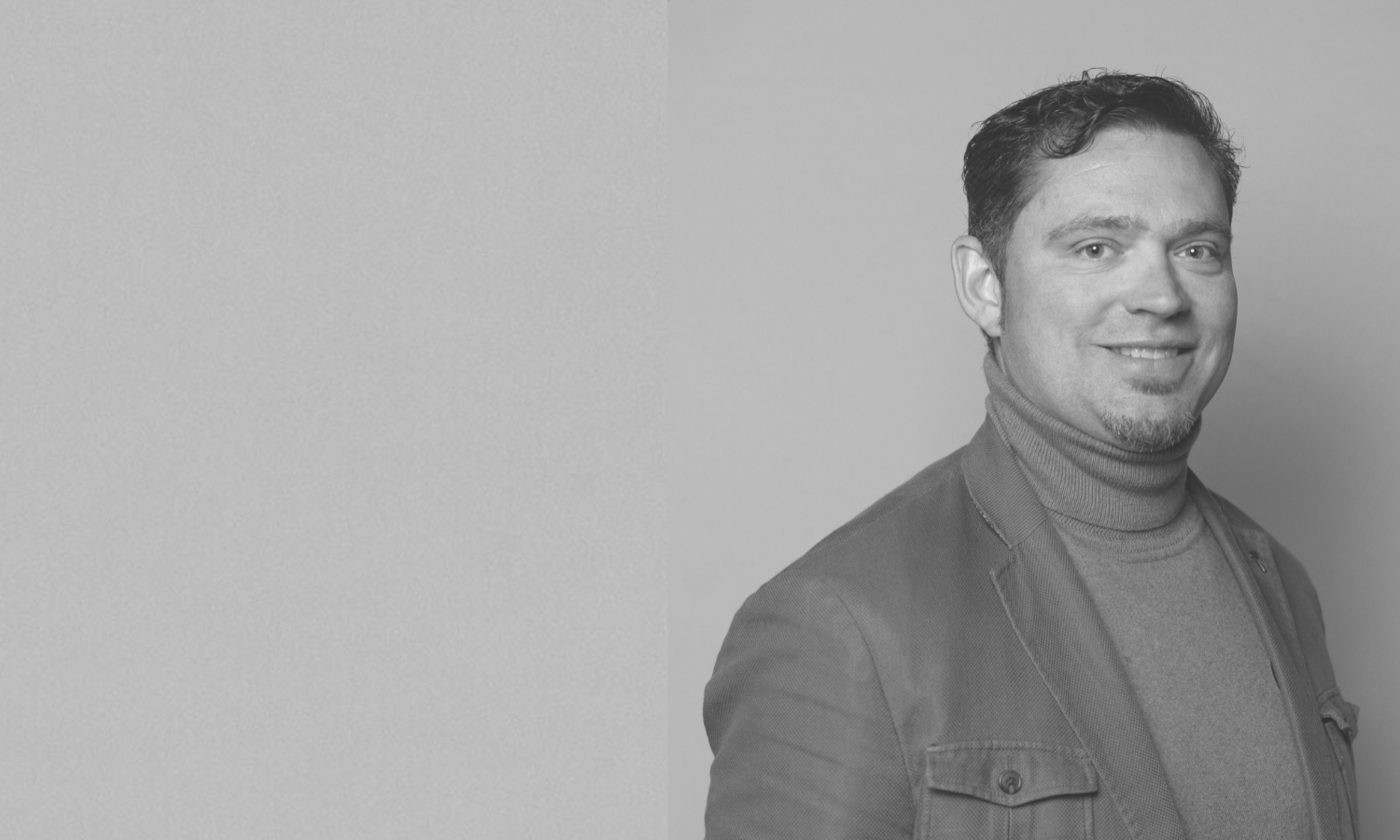 Zinklar, the insights platform that enables brands to have agile consumer insights for decision making, has announced the addition of Jeroen Buijs as Vice President of Sales. Buijs joins the team after leading the sales team at software company Alpega Group for the past three years. With this strategic addition to the sales team, Zinklar is committed to accelerate its expansion into new markets, with a special focus on the United States.

Jeroen Buijs has a deep experience in driving the growth of SaaS (Software as a Service) companies such as Box.com or PTC, both based in the United States. He also led sales teams at Transperfect, one of the world’s largest language services companies. Now, as Vice President of Sales at Zinklar, Buijs will use his experience to expand the sales team and enable faster growth in the most relevant international markets, including Europe, UK, Latin America and especially the United States.

“We continue adding talent to the team to keep democratizing access to all the market research that companies need to make sound decisions,” says Borja Ormaechea, co-CEO and founder of Zinklar. “Additions like Jeroen bring us closer to our goal of having the most competitive team in the industry to fulfill our mission of helping more organizations grow by improving their decision making.”

Zinklar is currently in the midst of an expansion process, on the verge of closing a Series A investment round that will serve to reinforce its commercial strategy, accelerate the development of new functionalities of its insights platform, and consolidate its international projection. 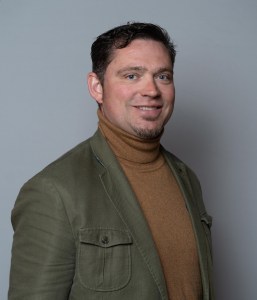 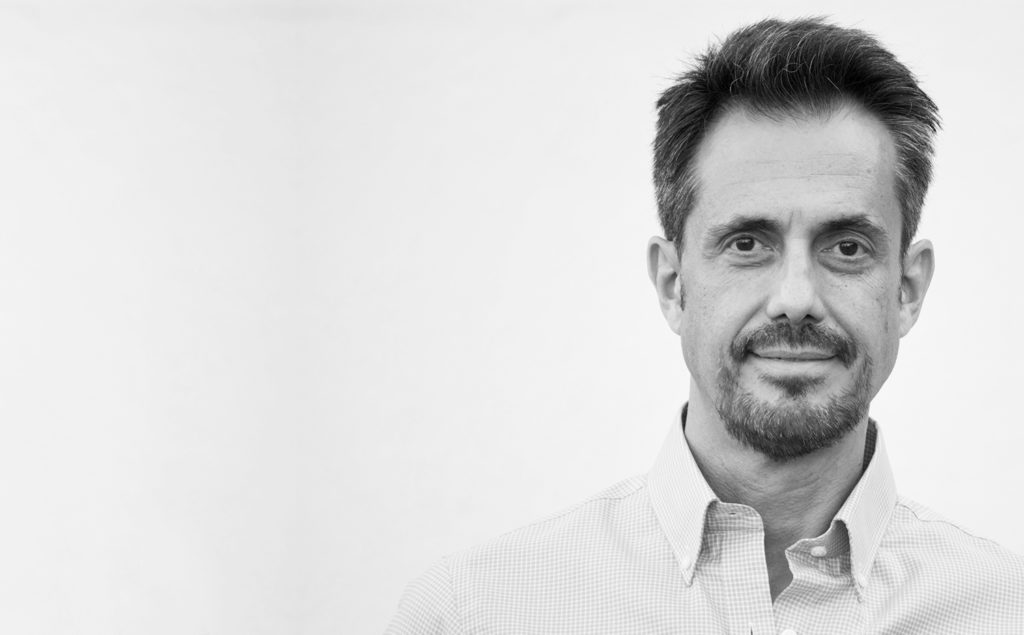 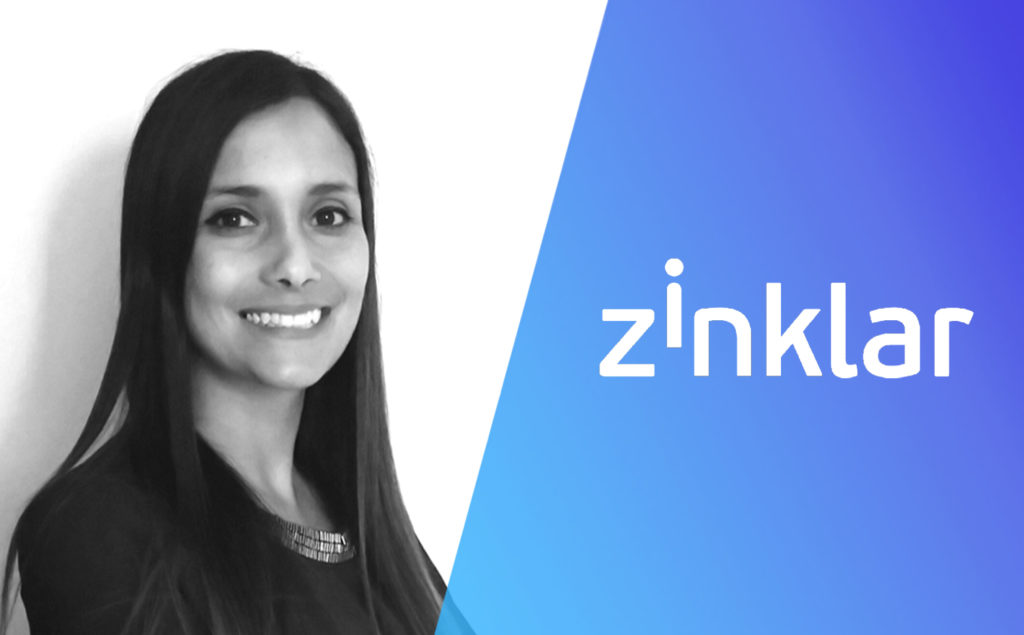 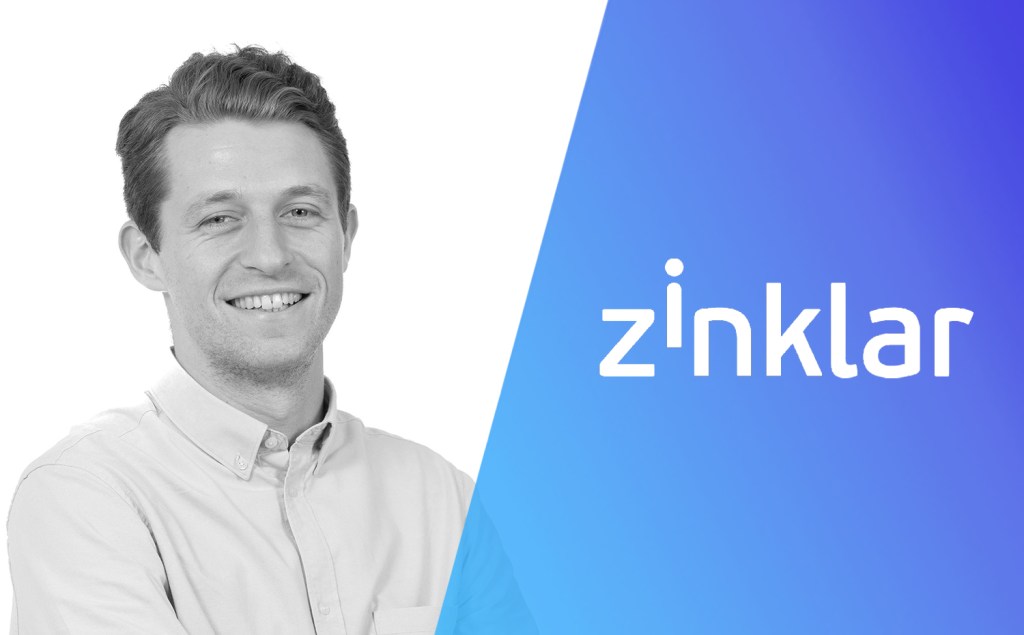