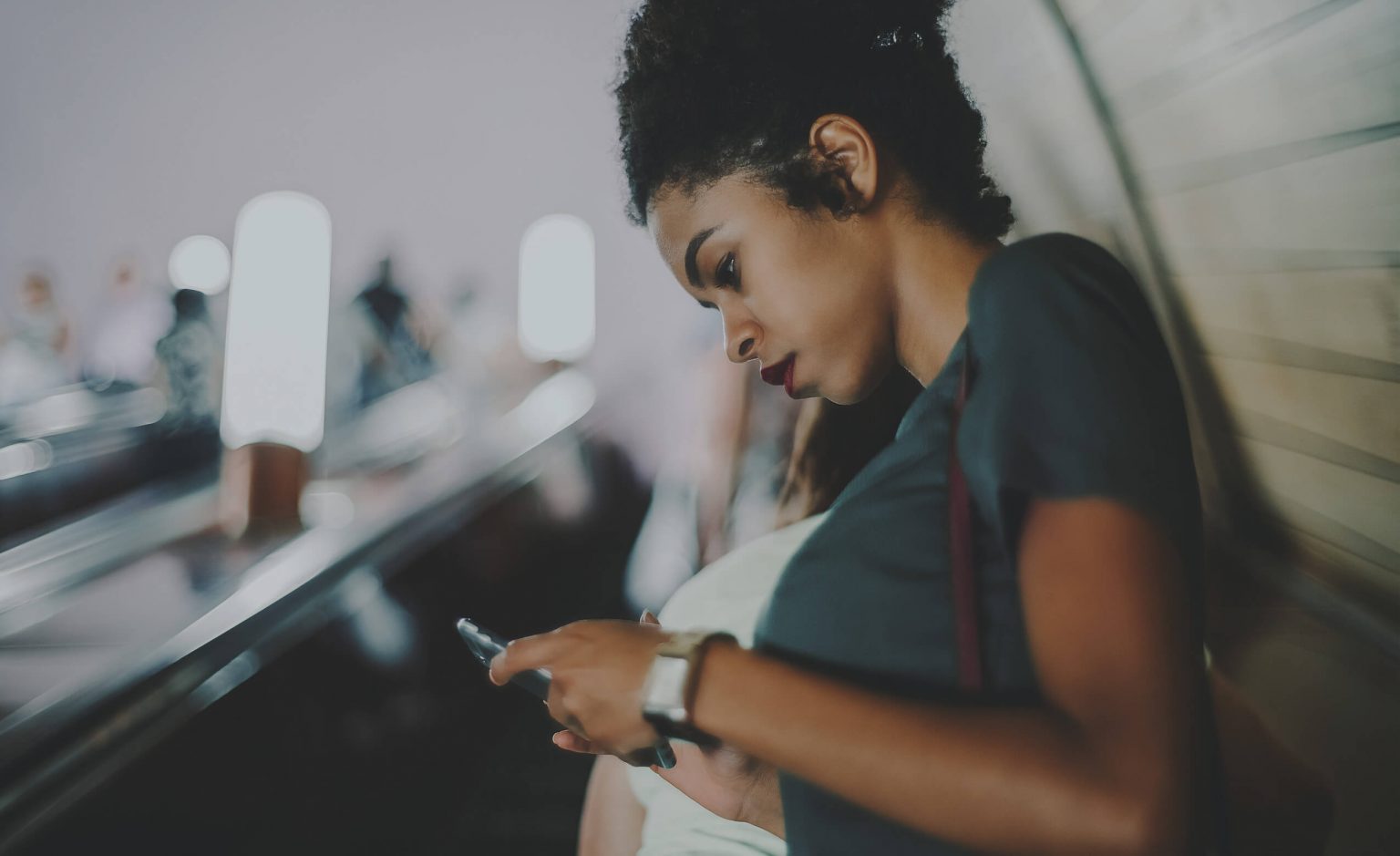 Agile market research companies import successful agile methodologies from the technology world to improve the way insights are created and used within organizations. In a world where everything is quantified and measured, and business decisions are based on data, you can’t risk trying to guess what your stakeholders want. It can be expensive and damaging to make a mistake because you relied on your teams’ intuition.

So how do you get the information you need without wasting time or money? Technology has revolutionized the relationship between brands and their stakeholders by creating new communication channels and opportunities to better understand consumers. Younger generations are eager to interact with brands and are open to communicating with them (check out our post about millennials). The stakes are high for all teams working in marketing and beyond, as brand-to-consumer relationships have become more fulfilling but also carry higher expectations. The consumer has a better understanding of brands in terms of their transparency, their content, and the quality of their offer and product, and won’t accept information that feels misleading or dishonest.

Understanding how and why you’ve been specifically chosen to provide a service, satisfy a desire or create the greatest product is the key to bringing out the best in your company and creating strategies that communicate effectively with your consumer.

Rather than considering the consumer as an anonymous figure to be researched and analyzed, we want you to start putting the consumer’s voice where it belongs: at the center of your decisions. We realize that this all sounds good and well, but what exactly does it mean?

1. Which new product should we launch?

A large food and beverage company didn’t have time to consider which product idea among five different ones would be worth developing into a successful product. They asked 300 consumers in real-time to evaluate each idea and answer questions such as: “What do you like about this product? What makes you want to purchase it? What would you change if given the opportunity?. Finally, they were asked to choose the option they liked the most out of the five, which gave the company the insights they needed to start developing a new product.

2. Is our packaging communicating what we want it to?

A chocolate and sweets company needed to change its packaging for legal reasons and took this as an opportunity to re-think their entire brand image. They wondered whether they were getting the right message across and if consumers were perceiving their packaging and brand image the way they wanted them to.

They asked their target consumer what kind of things they associated with the packaging of their products. The feedback received turned out to be nearly entirely positive (as they had hoped) but they also discovered that consumers didn’t consider the brand to be a reference when it came to quality. This information led them to reconsider how they were packaging their products and develop a new image that would more accurately reflect the ideals of the company.

A national retailer wanted to understand what made their competition so successful. They were in the same industry, offered similar products and had high-quality service, just like them. Zinklar’s advanced demographics filters allowed them to choose specific targets, identifying the people who were more interested in their competitor, and more importantly, to ask them why.

They asked what they valued most about them and why they chose them over the rest. The study shed some light on what the competition was doing right and why; leading the team to identify what they were lacking and how they could improve it.

4. Is this innovation affordable?

An IT company wanted to develop new software for their clients. It would need to be developed externally and would require a significant investment which would set them back for the following quarter. They used Zinklar to figure out whether they’d get their money’s worth and if the product truly fit their clients’ needs. The decision had to be made fast as the company that was going to develop it was pushing to close the deal.

They launched a study to find out the usage frequency of similar services offered by other companies in their sector. The results were enlightening: these services were expensive to develop, time-consuming and seemingly not very useful. Taking into account that the costs were very high and that the potential benefits were limited, they decided to step out of the agreement and reconsider, saving themselves some valuable time and money.

5. Why does our merchandising sell so little?

A television production company had spent a long time trying to understand why one of their programmes’ merchandising was lagging behind the rest. Every new idea, even those that had been successful among test groups, were resulting in lower sales than expected. They decided to use Zinklar to try to understand where they were failing.

Thanks to a study directed at their target consumers they discovered that the problem wasn’t the merchandising itself, but the programme. Despite having a good audience, it was neither appealing nor interesting enough to convince its spectators that the merchandising products were worth buying. They re-evaluated their strategy and reoriented their budget.

6. Will this new line of products be successful?

A cosmetics company wanted to confirm their target market’s interest in a new line of products that were about to be released. They carried out a market research study with their target consumers in order to study their usage habits of similar products released by the competition, how often they bought them, the qualities they valued the most, what they would improve, etc.

As part of the final study, they also revealed part of the concept and packaging of their new product line. The results were in! The brand confirmed that consumers were not only extremely interested in these types of products but even more so in their new product range. They had all the information they needed to go ahead and conduct an anticipated launch, surprising all their consumers in the best way possible!

A car manufacturer wanted reliable data reflecting the success of their new television ad that was to be aired on prime-time television. For this purpose and just 30 minutes after the ad went live for the first time, they launched a study through Zinklar that used nationally representative samples to understand the impact it had on the company’s brand image. They were able to find out if spectators remembered the spot accurately or not as well as spontaneously or only when asked. They also took the opportunity to inquire about the prefered advertisement modality and channel, and so gathered enough information to rate their present campaign and develop strategies to optimise their future ones.

These seven examples, based on real-life uses of our platform, show just how important it is to harness the power of Agile Market Research and use it as an integral part of your business model. You can support all areas of your work by relying on it: from market and segmentation to product, innovation and branding.  Consumers will be brought to the centre of all your business decisions leading to a fail-proof approach to new product launches, concept ideas, etc!