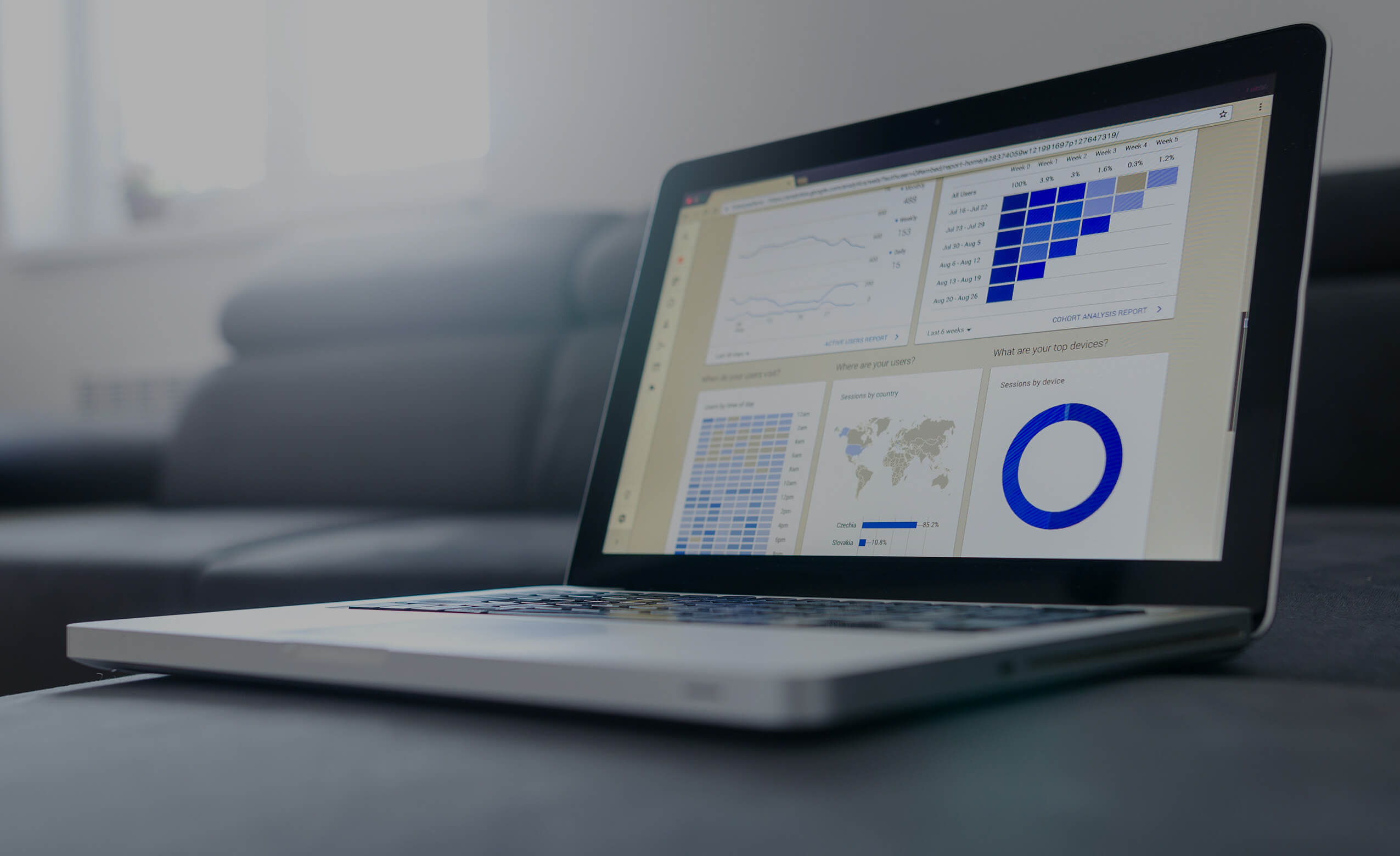 Advertisement Post-Test, or post-testing in advertising, is a market research type of study that allows brands to measure and improve advertising effectiveness, using consumer insights to finetune every campaign and increase their ROI.

To learn how some of our clients have carried out Advertisement Post-Test studies and the results obtained thanks to the strategies implemented based on consumer insights, continue reading:Case One: Product Relaunch

In the first one, a fashion and perfume company was thinking about launching a premium version of one of their star products without removing the original one from stores, in order to take advantage of the success attained by the latter.

The brand launched a study to predict how consumers would respond to the launch and if they were willing to pay a 25% price increase for it. When ? of respondents declared they were happy to pay the price, as long as the new product replaced the old one, it became a new and empowered version of the original fragrance.

The results lead to a relaunch of the product with its original name and identity but communicating the new formula, packaging and design as an evolution. By year’s end, product sales had increased by 15% in comparison to the year before.

Learn all about the complete Success Story

In the second one, an FMCG market leader realised that consumers weren’t feeling as connected to the brand as before. This made the company want to improve their choice of brand ambassador, so they launched a U&A study along with Brand Health and Communication trackings and several Advertising Post-tests.

The data these surveys told them that one of the celebrities had a 90% affinity with the brand, but 75% of the audience was against the type of advertising used. A communications plan led by the chosen celebrity was drawn out, which helped bring the brand closer to consumers. This in turn led to a 20% sales increase in comparison to the year before.

To discover the repercussions of the entire process, as well as monitoring the celebrity’s reputation and affinity, 3 weekly studies were launched (one after each episode of the show) to improve the way ads were presented on the show.